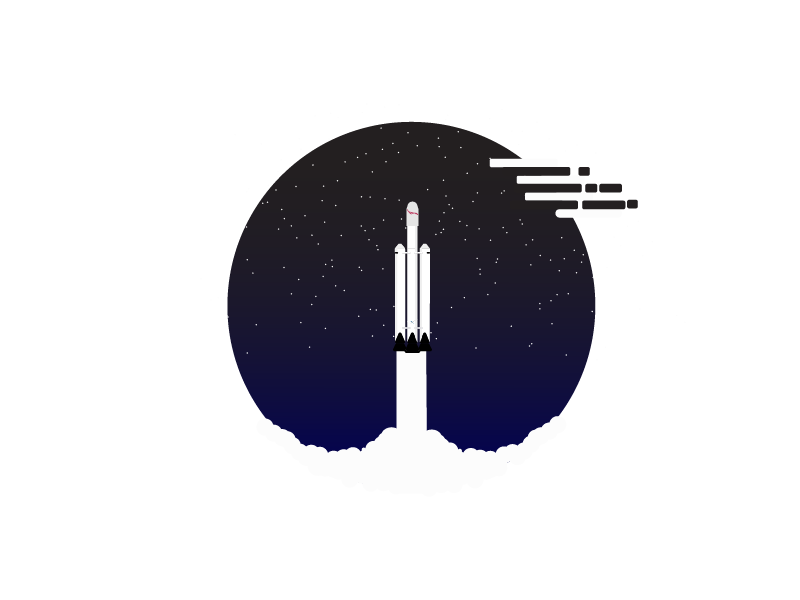 This last Sunday, October 7th, I tuned in to watch SpaceX's SAOCOM 1A Mission, set to deliver a Argentinian satellite to low-earth orbit, designed to gather soil moisture information. This is SpaceX's 17th launch this year, and they're on track for at least another ten before the end of the year.

While relatively mundane in terms of groundbreaking launches, I'm always in awe, glued to my screen watching almost 2,000,000 pound-force (stage 1 and 2 combined) of thrust propel a rocket so elegantly into the sky. In those moments I flash back to my elementary education, wherein rocket science was the vernacular for infinitely complex problems.  These days - I don't doubt it. The intellectual capability that likely goes into developing rockets is mind numbing. I particularly liked how at the end of SpaceX's 15 minute live cast, they signed off by encouraging interested watchers to check out their careers page.

Watching a SpaceX mission from start to finish almost feels like you're watching a movie. You're getting the play-by-play from a passionate engineer, you're hearing a range of engineers call out a series of validations, checks, and statuses throughout the entire launch (and landing!), and you're getting Hollywood-ready visuals that keep you hooked into the action. I found myself silently cheering on SpaceX through this relatively low-key launch, applauding each step as a monumental achievement, bringing SpaceX closer to some incredibly lofty goals.

I even went back to review some of SpaceX's more notable achievements, like its test launch of the Falcon Heavy, and its subsequent attempts at landing the boosters and center core. I don't think I quite appreciated what an accomplishment it was by Elon and the SpaceX team to launch such a groundbreaking rocket (and Tesla Roadster) into space. You also can't beat the sight of two booster rockets landing in perfect tandem.

Working towards an impossible idea

I think what particularly excites me about SpaceX is what they're trying to do in terms of human evolution. Their own about page literally mentions their ambitions to not only get to other planets, but enabling living on them.

SpaceX designs, manufactures and launches advanced rockets and spacecraft. The company was founded in 2002 to revolutionize space technology, with the ultimate goal of enabling people to live on other planets.

Space travel has always been so vastly complex, difficult, and costly, that truly only governments with deep pockets could participate. It's astounding to me that someone, Elon or otherwise, would willfully put up the tremendous amount of money to even get started in the space (no pun intended). It's that deep commitment to a seemingly-impossible goal that I was always respect Elon Musk for, regardless of how he handles himself on twitter.

To the next generation of engineers

In a few words: I'm jealous. I wonder how my childhood interests and ambitions may have been impacted if I had been able to go watch SpaceX launch a rocket into space as effortlessly and as nimbly as they do now. When SpaceX did their Falcon Heavy test launch, it drew huge crowds around the launch site in Florida, and millions more tuning in online. I wonder how many kids watched the events unfold, then proclaimed to their friends and family they wanted be an engineer or astronaut. What a great way to naturally ignite a passion from STEM.

I feel like the snowball in space travel and exploration is starting to move again. The "Space Race" between the US and the Soviet Union, while founded on morals of ideological superiority sparked increases in spending on education and research and development, which led to beneficial spin-off technologies, including space blankets, scratch-resistant lenses, aircraft anti-icing systems, improved radial tires, temper foam, freeze drying, and water purification, to name a few. I'm eager to see where we're headed next in the 21st century. 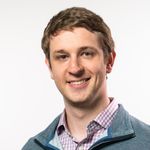